From 1988 through 1989, Locander served as president of the National American Marketing Association. From 1991 through 1992, he was an examiner for the Malcolm Baldrige National Quality Award. In 1992, Locander accepted the Frank Harvey Endowed Professorship of Marketing and Quality along with the department chair position at USF. He was also an examiner for the 1993 Governors Sterling Award. 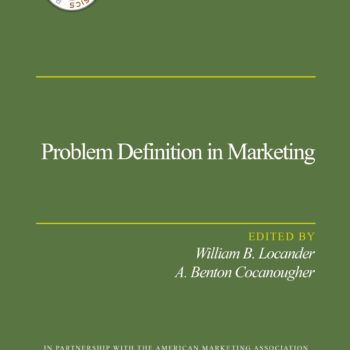